Get fresh music recommendations delivered to your inbox every Friday.
We've updated our Terms of Use. You can review the changes here.

In the Hour of the Wolf

by The Great Wilderness 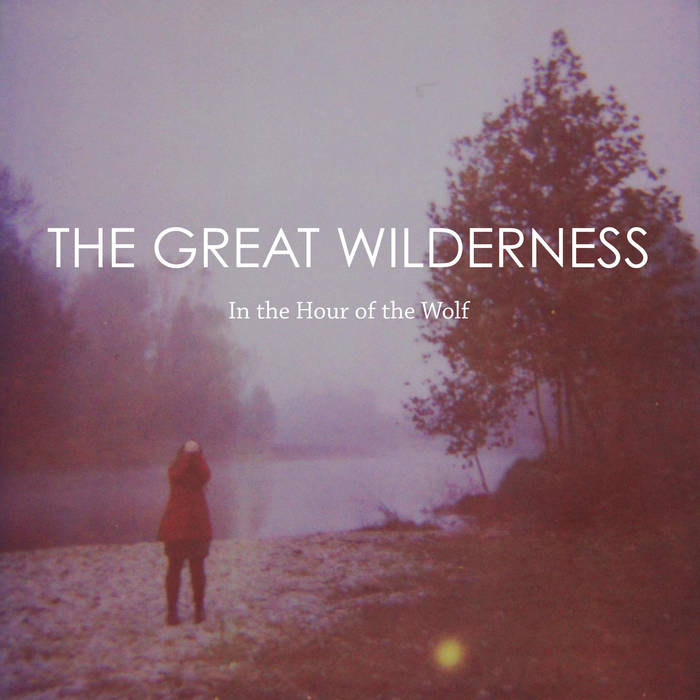 First LP by The Great Wilderness.

The Great Wilderness is a dream rock band from San José, Costa Rica influenced by British post punk, alternative rock and inspired by bands such as B.R.M.C., The Big Pink, M83, Joy Division and Sonic Youth.

Bandcamp Daily  your guide to the world of Bandcamp